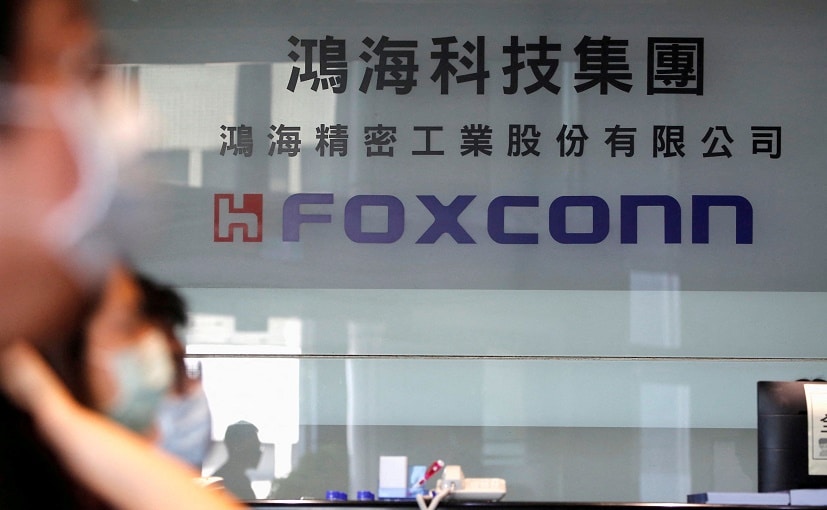 Electronic parts manufacturer Foxconn will begin operations at its facility in Sriperumbudur and has been advised to enhance basic infrastructure facilities provided to the employees, the Tamil Nadu government said on Saturday. The comments from the state government come in the wake of a protest staged by the company’s employees last week, where they alleged that as many as 100 workers suffered from food poisoning after eating at a facility allegedly run by the company.

During the meeting, it was advised to the Taiwan-based firm to improve the basic infrastructure facilities for employees such as proper accommodation, restrooms, clean food, and drinking water facilities, among others.

“The hostels provided to the employees should have a quality certificate issued by the Collector and food should be prepared at the place of accommodation of the employees and it should be served to them on time,” the release said.

The government also directed that those employees who seek leave be granted immediately and the company should utilise the services of manpower agencies on such occasions.

The representatives of Foxconn assured to implement the guidelines as directed by the government. The officials also assured of providing quality food to the over 15,000 employees and added they would commence production at the facility soon.

“New jobs will be created at the unit,” the release quoting the officials of Foxconn said.

Meanwhile, the government said, State Industries Promotion Corporation of Tamil Nadu (SIPCOT) was engaged in the construction of hostels to accommodate 18,750 people at a cost of Rs 570 crore at Vallam Vadagal in Sriperumbudur. The construction of the 11-storeyed building spread across a 20- acre land was expected to be completed in 15 months, the release added.

With inputs from PTI