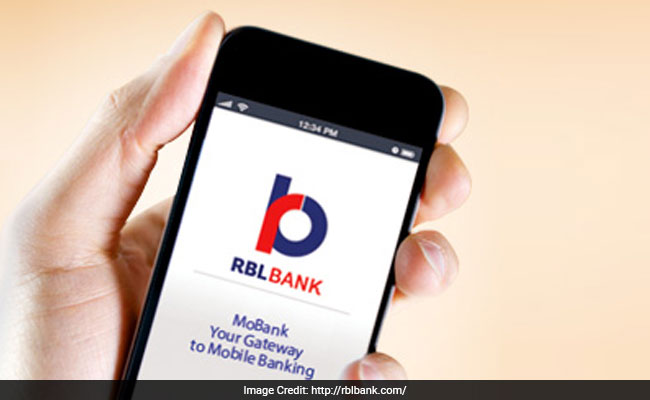 “There’s no need for depositors and other stakeholders to react,” the RBI said.

New Delhi: The Reserve Bank of India (RBI) on Monday stated that RBL Bank Ltd “is well capitalised and the financial position remains satisfactory.” The clarification, RBI said, comes amid “speculation relating to the RBL Bank in certain quarters which appears to be arising from recent events surrounding the bank.”

“As per half-yearly audited results as on September 30, 2021, the bank has maintained a comfortable Capital Adequacy Ratio of 16.33 per cent and Provision Coverage Ratio of 76.6 per cent. The Liquidity Coverage Ratio (LCR) of the bank is 153 per cent as on December 24, 2021 as against regulatory requirement of 100 per cent,” the Reserve Bank notification read.

“Further, it is clarified that appointment of Additional Director/s in private banks is undertaken under Section 36AB of the Banking Regulation Act, 1949 as and when it is felt that the board needs closer support in regulatory or supervisory matters,” it added.

“As such, there is no need for depositors and other stakeholders to react to the speculative reports,” the RBI notification further mentioned.

Shares of RBL Bank plunged today after its top executive stepped down and the RBI appointed an executive to its board. The private lender’s stock fell as much as 20 per cent to its lower price band of Rs 138 on the BSE index.

The central bank has appointed Yogesh Dayal, chief general manager at RBI, as an additional director of RBL Bank for two years.

RBL’s board has accepted a request from Vishwavir Ahuja, managing director and chief executive officer, to proceed on medical leave with immediate effect.

Earlier, bank employee unions’ umbrella body AIBEA had written a letter to Union Finance Minister Nirmala Sitharaman expressing concern that everything was not right at RBL Bank and it was going the Yes Bank and Lakshmi Vilas Bank way.