Since reaching a record high in October, Sensex has approached a technical correction.

New Delhi: The winning streak for Indian stocks is losing momentum as sentiment sours on the prospect of tighter monetary policy and smaller stimulus spending in the coming year.

India’s benchmark S&P BSE Sensex has slumped 3.6% since the end of September, halting a rally that ran for six straight quarters and doubled the index’s value. Since reaching a record high in October, the gauge has approached a technical correction, with foreign investors pulling out more than $4 billion from market over the past three months. 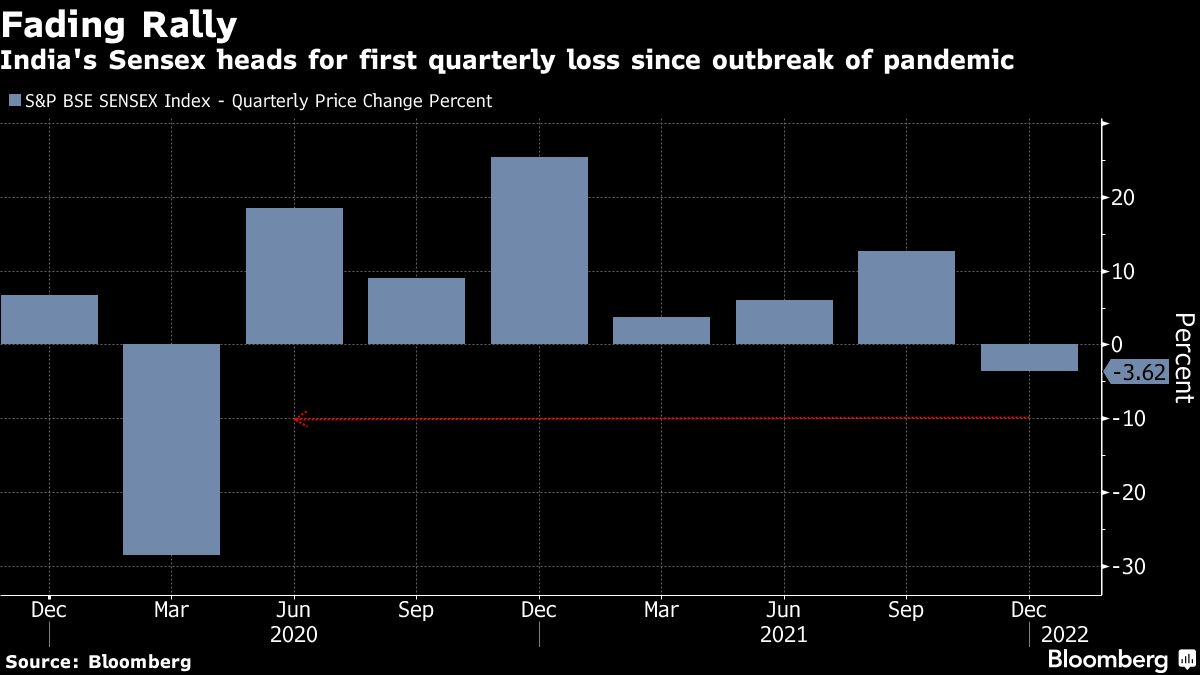 “Unwinding of monetary policy support and reduction in fiscal support in the upcoming year may have negative repercussions for global growth as well as equity valuations,” Credit Suisse Group AG analyst Jitendra Gohil and Premal Kamdar wrote in a note this week. 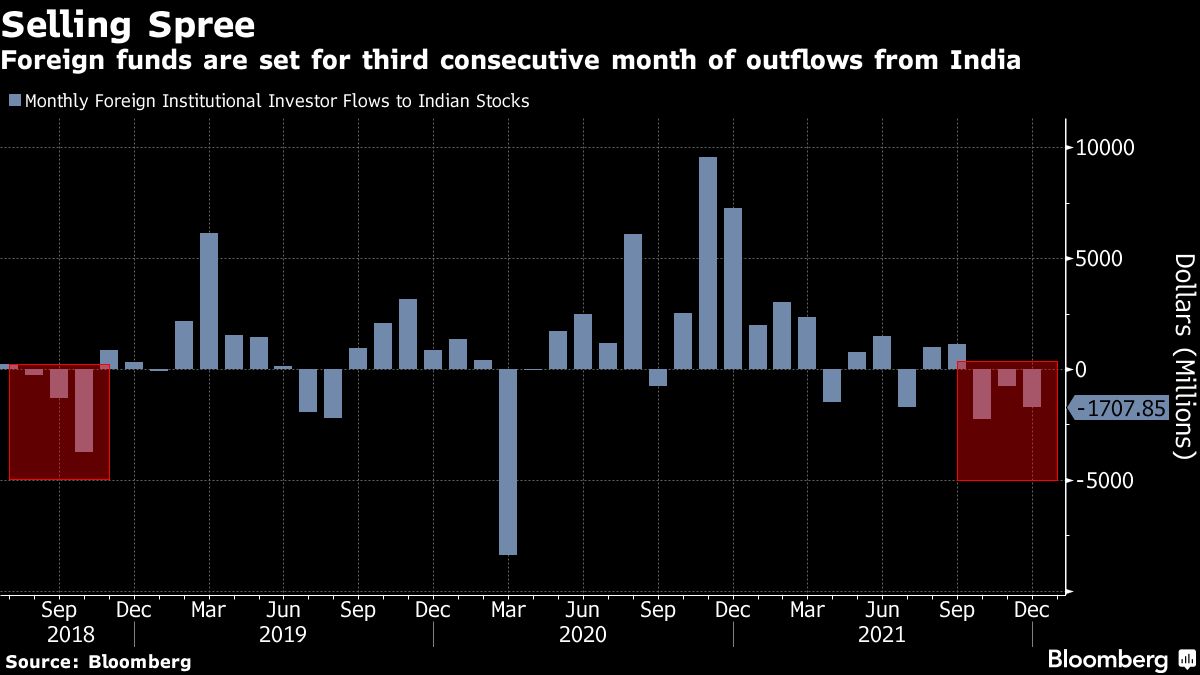 A withdrawal of monetary stimulus may cause a jump in volatility reminiscent of 2003 and 2009, when prices fluctuated while equity returns remained modest, according to Standard Chartered Plc’s India wealth unit.

India’s equity market will likely “transition from ‘early-cycle’ to ‘mid-cycle’ as monetary policy normalizes with central banks becoming less accommodative,” according to its research note.