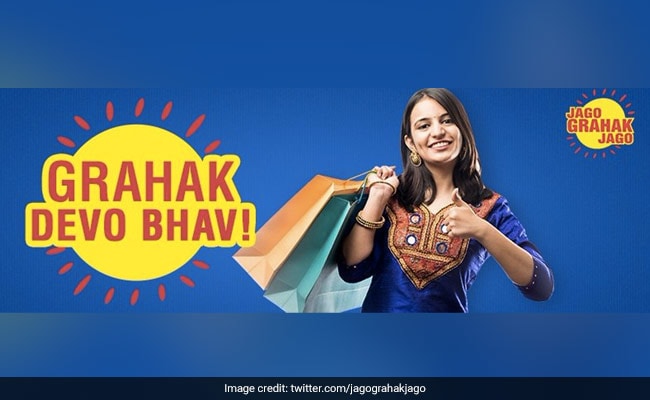 Consumer complaints related to goods and services whose value exceeds Rs 2 crore, will now be entertained by the National Consumer Disputes Redressal Commission (NCDRC). The earlier limit was for entertaining complaints of goods valued at more than Rs 10 crore.

Earlier, redressal of consumer complaints were taking time and increasing the workload of various commissions at district, state as well as national level because of jurisdictional issues.

According to the new rules, district commissions will have jurisdiction to entertain complaints up to Rs 50 lakh worth value of goods or services as against the earlier limit of up to Rs 1 crore, according to an official statement.

State commissions will now have jurisdictions for more than Rs 50 lakh and up to Rs 2 crore.

Earlier, the limit for them was more than Rs 1 crore and up to Rs 10 crore.

“National commission shall have jurisdiction to entertain complaints where the value of the goods or services paid as consideration exceeds Rs 2 crore,” the statement said.

The Centre has notified rules for the Consumer Protection (Jurisdiction of the District Commission, the State Commission and the National Commission) Rules, 2021.

The new rules have been framed under the Consumer Protection Act, 2019, which promulgates a three-tier quasi-judicial mechanism for redressal of consumer disputes namely district commissions, state commissions and national commission.

The Act stipulates the pecuniary jurisdiction of each tier of consumer commission.