New Delhi: As the year 2021 draws to a close, we look back at &TV’s new programming line-up that offered an interesting mix of untold and unheard to its viewers in the times of the COVID-19 pandemic, when most of the people were locked up in their homes. Each program boasts of a unique storyline that gives the viewers the flavour of varied emotions, comedy, drama, and dhamkedaar entertainment. 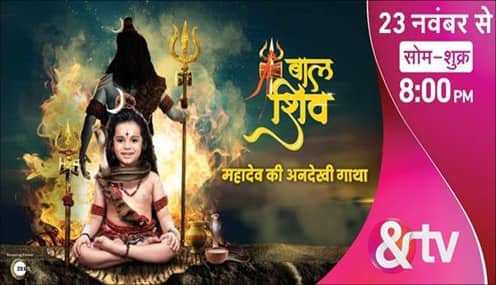 While there have been several fascinating shows on Lord Shiva and his various avatars, one story that has not been shown before on Indian television is the story of his Baal Roop or childhood days.

Aptly positioned as Mahadev Ki Undekhi Gatha, the show Baal Shiv depicts the mythical Katha of the mother and son, Mahasati Anusuya and Baal Shiv and their eternal bond. Considered Infinite and the Unborn, Lord Shiva had taken many avatars, but he had never experienced childhood and mother’s love. However, post his marriage with Devi Parvati, Mahadev takes the form of a child to fulfil Devi Parvati’s wish and becomes the dutiful son of Mahasati Anusuya. 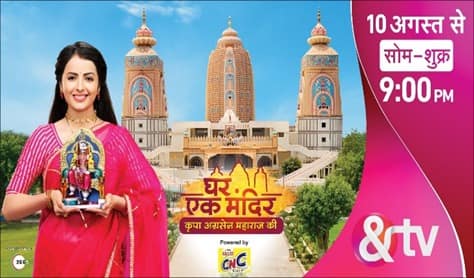 The story depicts Agrasen Maharaja’s core principles through his ardent bhakt and the show’s lead protagonist, Genda, a devoted girl belonging to a low-income family, now married into a business family. The show brings a heart-warming and captivating story of faith, family and life. 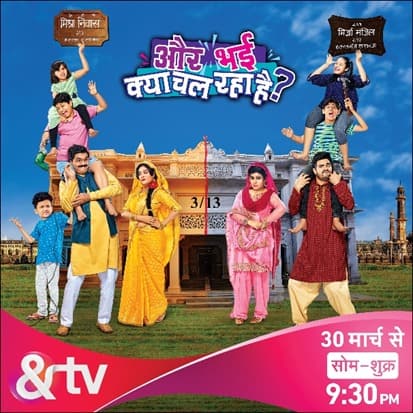 Set against the backdrop of Lucknow, the show is a situational comedy, which ensues when two culturally opposite families are forced to share a roof, manoeuvre day-to-day concerns of small-town-living and highly competitive wives. The show captures the long-standing Ganga-Jamuni Tehzeeb of Lucknow through the two families – the Mishras and the Mirzas, cohabiting in an old nawabi haweli.

Each wishing to own the haveli and not share it with the other causes constant bickering and amusing scuffles around everyday issues and incidents. 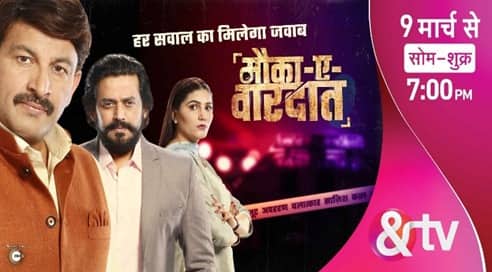